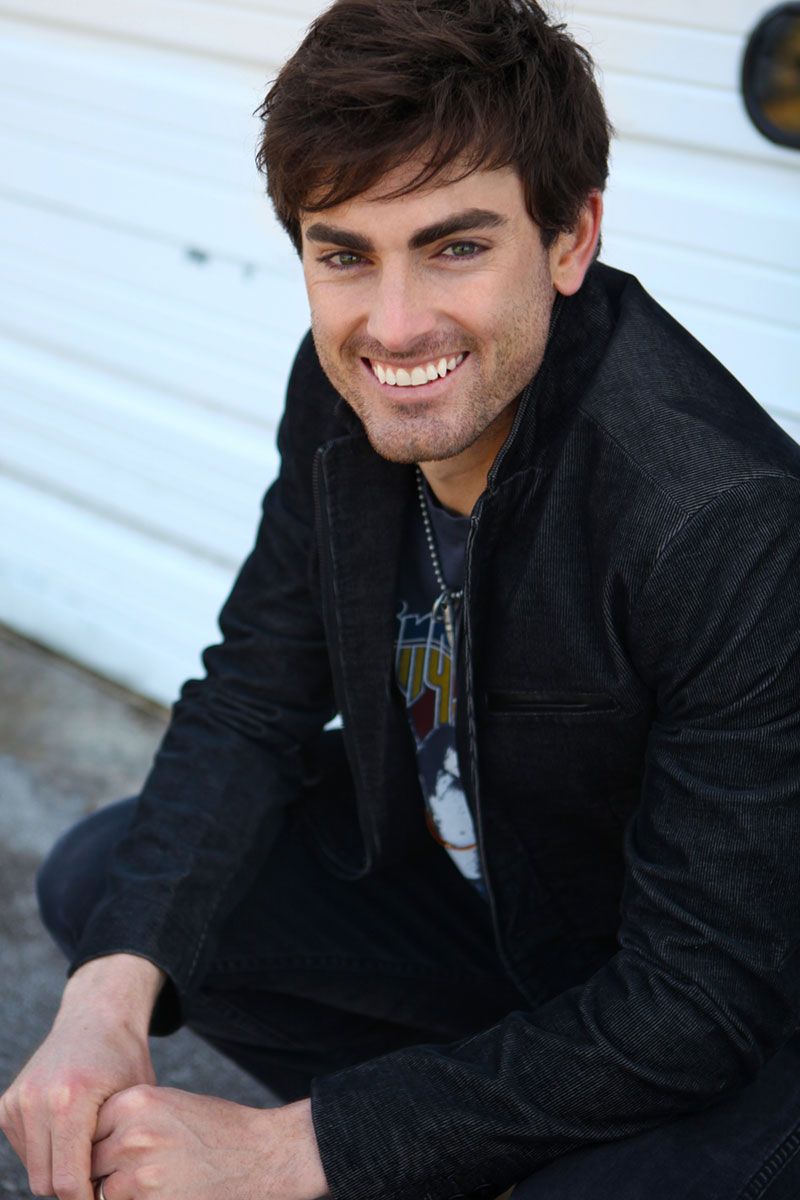 Singer, songwriter, musician, and touring artist Cody Webb has played hundreds of dates across the East Coast, Midwest and beyond, earning thousands of fans with his expressive tenor and deft guitar work. Recently relocated to Nashville from his native South Carolina, he’s finishing work on his debut EP and has assembled a team of top music business pros for his first push onto the national scene.

Cody’s childhood in South Carolina consisted of hunting, fishing, sports, and music in tiny Ridge Spring. His mother had been a music major and led the music ministry at their church. His father had a band and wrote songs, so it wasn’t surprising when Cody gravitated to guitar at eight and joined his father onstage as a teenager. “I wanted to be a guitar player back then,” he says. “I had no idea what that would look like, but I was making $100 on Sundays when I was 12 or 13 and thought I was killing it. Big money.”

As first gigs go, the South Carolina Poultry Festival was a big step for a 12-year-old. “I was terrible,” Cody admits. “The intro to ‘Ballad of Curtis Lowe’ was my spotlight moment. I was so nervous my hands were shaking and it wasn’t great. But there was a local artist named D.B. Bryant who played right after us. He was a heck of a guitar player and watching him, the whole world went away. I remember right then thinking, ‘I’m going to figure out how to do this.’ Ten years later, I got to headline that stage at that festival with my band. That was pretty cool.”

Lynyrd Skynyrd, Pink Floyd, Led Zeppelin, and Hank Williams Jr., were among Webb’s early influences and his father’s band. “They were a southern rock cover band with a couple of great guitar players,” Cody says. “I learned a lot from them. Modern country didn’t really hit me until I got to college and learned every word and note to Eric Church’s Sinners Like Me and Carolina albums. That’s what really pointed me toward country.”

Cody went on to major in mechanical engineering at Clemson University. “I wanted to play the downtown bars so bad,” he says. “My first gig was a party my friends threw during my freshman year. Eventually, I talked a local venue into letting me play one Wednesday. We packed it out and I never had a problem booking a date in Clemson after that.” His senior year, Cody was playing every weekend and venturing out regionally to the tune of 188 dates that year. “I played as much as I could and saved as much money as I could, knowing Nashville had to be my next destination.”

Visits to Music City began late in his college career. Cody was enamored … and daunted. “At Clemson, I had the music scene figured out,” he says. “In Nashville, there were 10 guitar players better than me in the room, let alone the city. Every song at every writer’s round was better than anything I had. It was overwhelming and I went back thinking, ‘You’ve got to get better. You’ve got to work your tail off.’ That was real motivation, real inspiration.”

A songwriter since his teens — his father was his first co-writer – Cody has immersed himself in the craft. “I write a lot,” he says. “It’s probably my biggest passion. When I moved to Nashville, I’d probably written 20 to 25 songs and I probably only still play one of them. This town takes songwriting so seriously and it has inspired that in me as well. Writing is the most challenging thing I’ve ever done. As a musician, melody is probably my strongest suit, but there are days I can’t write lyrics fast enough. And then there are days when nothing is working. Whether you have that magic writing session where a song just falls out or you grind through an idea you’ve had for months, ending up with a song you’re proud of is the greatest reward there is. Or it seems like it is until someone else hears that song you wrote, feels exactly what you felt and sings it back to you from the audience. That bond you get with a fan through the songs … there’s nothing better.”

Performing live is at the core of Cody’s artistry, whether it be for a packed house of familiar faces or winning over a handful in a new town. “You see it all when you’re on the road,” he says. “Doing what I do, nothing embarrasses you and nothing thrills you more than the chance to make that connection from the stage. Full band shows, acoustic, opening, headlining, big room or tiny club – that’s the place.” His reputation as a performer has begun to precede him. “I was really into the Allman Brothers when I was young and learned a lot of slide. I started doing a song where I’m playing with a beer bottle, switching hands back and forth. A lot of people ask for that – the beer bottle song — even though it hasn’t really been a part of my show for a while.”

Led by songs including the propulsive “More Than A Little” and plaintive “My My My Girl,” Cody’s new EP reveals something distinctive yet undeniably at home in today’s country landscape. “I’ve had comparisons to Keith Urban in terms of the bluesy feel of my guitar playing, and others have said my songs sound like ’90s alternative and country had a baby. It’s hard for me to put an exact label on what I do, but it’s definitely guitar-heavy country. I don’t put myself in a box as a writer or artist. It’s not about being different, but just being myself.”